All right - I spoke too soon with my bottom 10. I saw War Horse today, and I thought it was pretty crappy. I think it's because I'm not refined enough to spot an amazing horse when I see one. And everyone in the movie sees the horse and remarks that it's an amazing horse. And the camera lingers on the people looking at the horse. Picture any Spielberg movie and you know it exactly. The camera pans across or up the expressions of those watching the amazing horse. And yes, I know I used the phrase "amazing horse" many, many times. So did the movie. And this is what I kept thinking:

Something else I forgot yesterday when I wrote about Sherlock Holmes is my recommendation for some good Sherlock.Check out the BBC Sherlock, which takes in modern times. It stars Benedict Cumberbatch, who was in both movies I saw today, and Martin Freeman, who was Tim in the BBC Office and will be Bilbo Baggins in a year. It's really good, and the second season starts tomorrow - if you live in the UK. We yanks have to wait until May.

So here's everything else I saw this year, with some brief comments about them. These are in chronological order of my viewing. 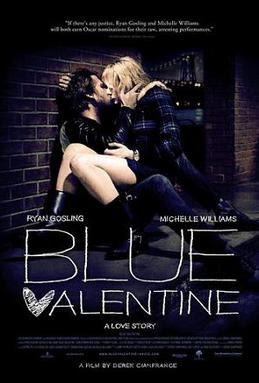 Blue Valentine
It cuts back and forth between the beginning and end of this couple’s relationship. It’s all about Ryan Gosling and Michelle Williams, who are both great. You love the couple as the fall in love. You hate the couple as they fall out of love.

Barney’s Version
I watched this because I’m a Paul Giamatti  fan. The smaller pictures that he makes often have interesting scripts and/or ideas, even when I don’t like them. Cold Souls is an example. This one was pretty good.

The Illusionist
A movie that I think I might enjoy more if I had known more about Jacques Tati. I think it’s the kind of movie that I would probably appreciate more on repeated viewings.

Cedar Rapids
Some funny stuff. Worth a rental.

Rango
What was the last Pixar movie that didn’t win Best Animated Feature? Cars. With Cars II as this year’s Pixar movie (and it wasn’t very good), Rango has a good chance of winning. It was lots of fun and a decent story, too.

Adjustment Bureau
I liked this quite a bit. I thought the idea was all right, and I stayed interested all the way through. Check it out.

Source Code
I would like watching this as a double feature with Adjustment Bureau. Cool idea nicely done. Biggest problem? The trailer gives too much away. However, not everything. 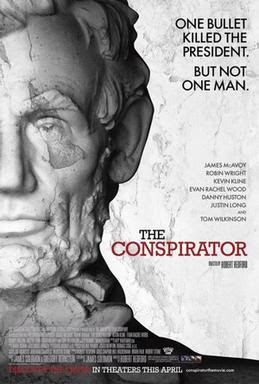 The Conspirator
I was hoping for a cool Lincoln movie to offer for extra credit. It's not worth showing in class (and with Glory, I don't need another Civil War movie). It was all right, but I'm not sure there is really enough for a full feature film. A lot of the drama seemed forced.

Win Win
Another Paul Giamatti movie, and I liked this a lot more that Barney's Version. Good movie.

Thor
I liked it quite a bit. I thought the Asgard scenes looked great, and the casting of Thor and Loki were spot on.

Everything Must Go
Very cool little movie. Will Farrell is not typical Will Farrell, which is a good thing (unless it's Anchorman). 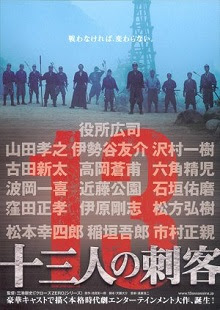 13 Assassins
Watch it for the last half, which is one long ass kicking. This is how to film action - actually have stars with skills instead of quick edits.

X-Men: First Class
Big surprise for me. Placing in the 60's was a great idea.Comic book movies taking place in their original time period worked twice this year.

Super 8
This was an homage to late 70s/early 80s Spielberg movies. The interactions among the kids reminded me of The Goonies, and to me that's a good thing. It's a cool, fun story. 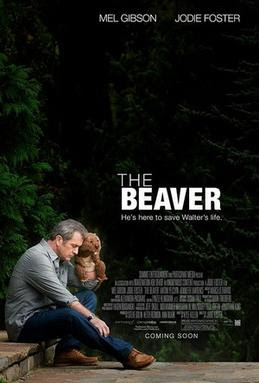 The Beaver
Deals with depression in a different way, and I liked it. Somehow, Mel Gibson's recent shenanigans might have helped the movie.

The Art of Getting By
I accidentally saw this one (?), and it's not very good. But there were a few parts that felt very real to me, so I left it off my bottom 10. There's some potential that those involved can make a better movie.

The Trip
I liked it a lot. However, it's the edited version of a six episode BBC series. After watching it, it's easy to see that is how it's meant to be seen. I would recommend you wait until the series is available then watch in chunks.

Horrible Bosses
Silly, but there's some really funny stuff in it. The three leads are pretty good. 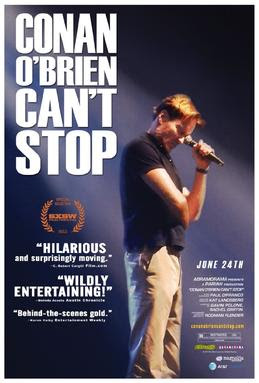 Moneyball
Really good movie about almost nothing. I wonder how much I liked it just because it focuses on the A's record win streak and I went to a couple of those game. Plus, this shows that I can like Brad Pitt movies.

Drive
Strange, and kind of cool. Watch it if you want to see something really different, and something you might not like.

Ides of March
I went to two Ryan Gosling movies in a row. Drive was better, but this was an interesting look at behind the scenes of politics. I didn't feel like it really went anywhere, though, and was unsatisfied with the third act.

Hugo
Really good love letter to movies. Some really cool looks at how movies were made. It's the second best movie about early movies currently in theaters. 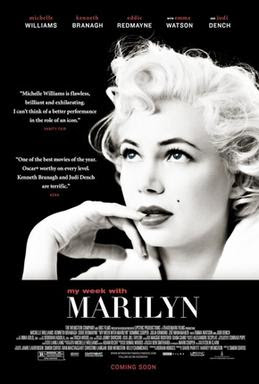 My Week with Marilyn
Michelle Williams is great. I liked this way to show a famous person - a week in her life - as opposed to the biopic.

The Adventures of Tintin
It's fun and overall a big OK. Biggest disappointment? John Williams score should have been a lot more fun and identifiable. It's the type of movie that he should have nailed, giving a theme to the main characters that we could easily identify. The opening credits music was cool, though.

Mission: Impossible – Ghost Protocol
This is a series that has actually gotten better. The first was OK, the second a disaster. The last two, however, have had some fun sequences. In this one, the fake wall down the corridor and the tower in Dubai stood out. Brad Bird is legit.

Tinker, Tailor, Soldier, Spy
I started reading the book a few weeks ago and I'm having trouble getting into it. The same with the movie. I liked the last half much more than the setup, so there's hope for my reading.