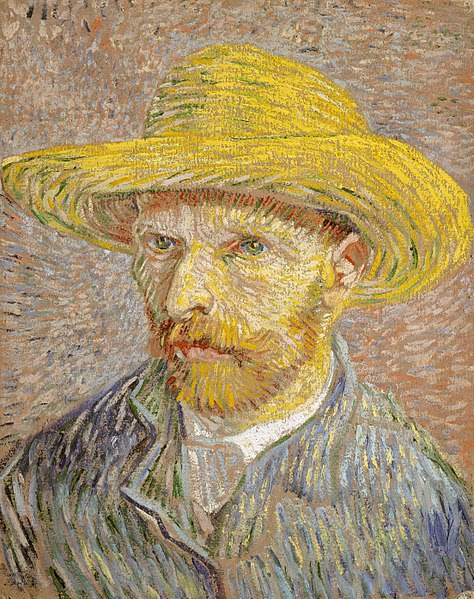 As I've traveled around the United States and Europe, I've visited some of the best museums in the world. While Marc Chagall is my favorite artist, it's tough to make a list of awesome without a mention of Vincent Van Gogh. I've seen quite a bit of his art, and it never fails to awe.

The best thing about going to an art museum is getting up close and actually seeing the brush strokes. You see the artist's smudges and fingerprints. When looking at something by Leonardo da Vinci, that's even more awesome that you have that connection 500 years later.

With Van Gogh, you learn SO MUCH from getting up close and looking at the brush strokes. You see colors you never knew could have been there. But from far away, they work so perfectly. The strokes are often quite large and deliberate.

Something not so awesome? I've been to New York a bunch of times, but I've never been to The Museum of Modern Art to see The Starry Night. Someday I'll see it and I'll be more awesome for having done so. 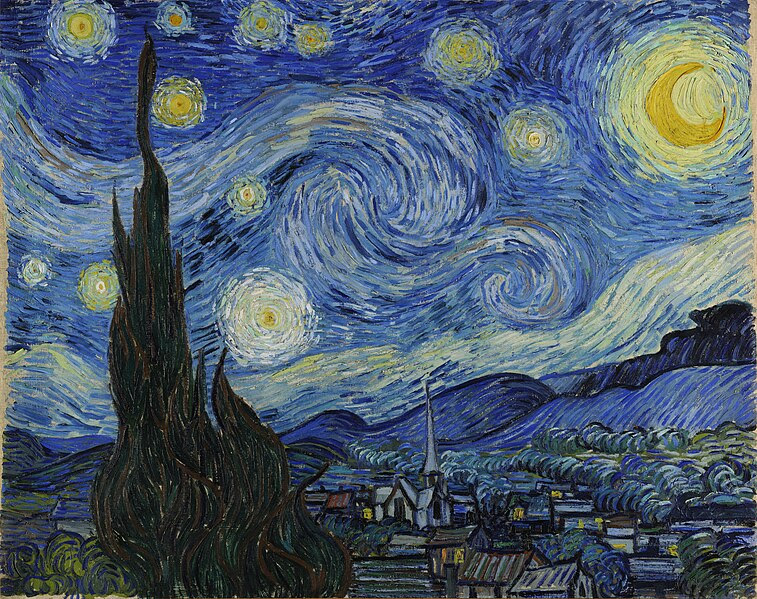 Created by His Excellency Kaboom32 at 7:19 PM