Today I'm going to mention the three-in-one awesome punch in the face of AMC. A movie only station just a few years ago now has three shows on the air that are three of the best on TV, two of them probably among the best shows of all time. 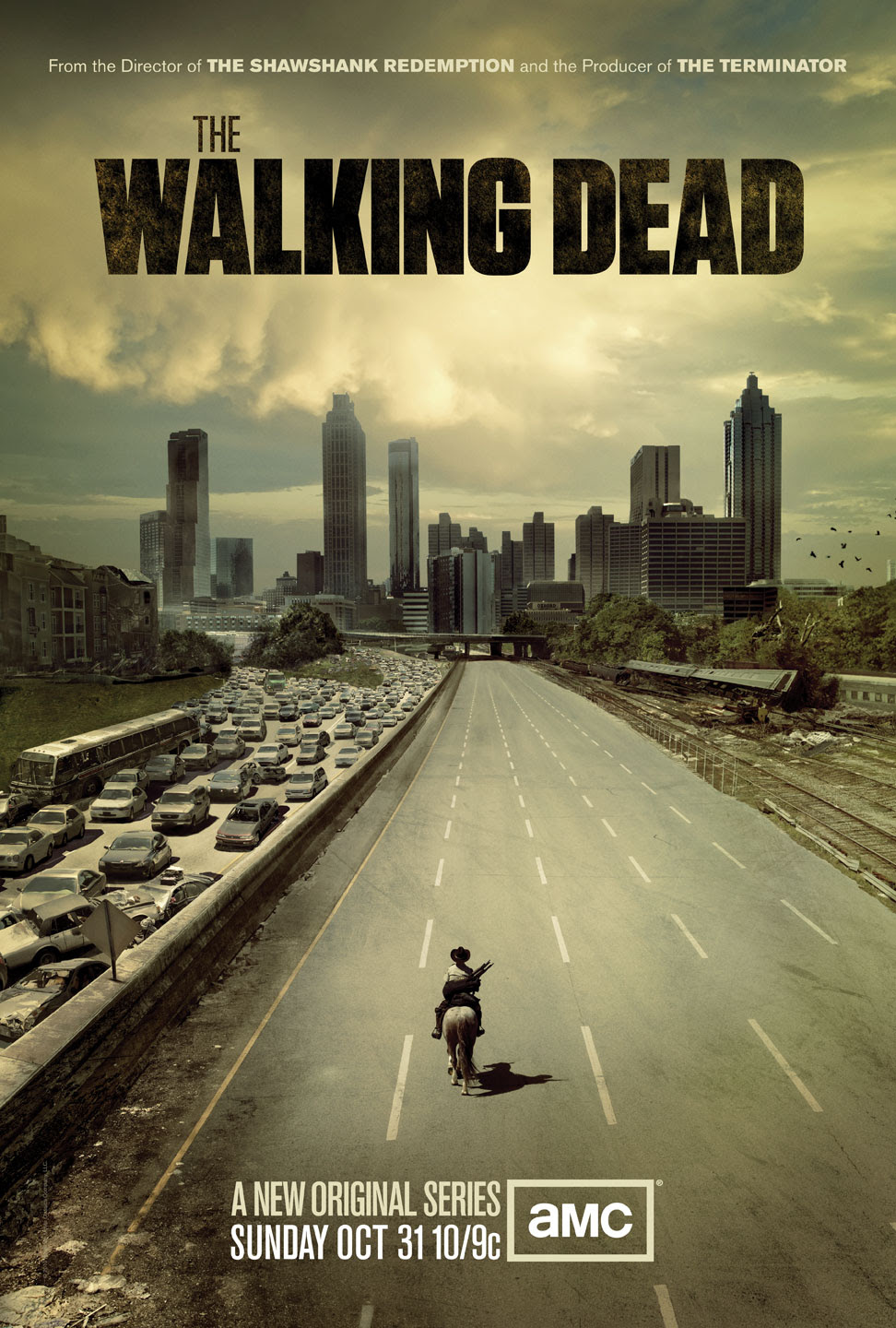 The first is the Walking Dead. I would not include it as a potential best of all time, but it's entertaining as hell.  I'm not a huge zombie movie guy. My favorite is probably Shawn of the Dead, but that has little to do with the zombies. In this format, however, it allows characters to shine brighter than the zombies (or walkers, skin eaters, or biters - never zombies). You get time to get to know the people. And then they die. With some characters, they become the bad guys. The zombies are really the MacGuffin.

The second is Mad Men. I didn't start watching it at first, and it took me some time to get into. Then once Netflix started streaming it, I watched the first four seasons back to back fairly quickly. There really aren't good guys and bad guys in this. There are even more shades of that than the people in the Walking Dead, and in this case it's more subtle and yet more real. I really enjoy watching the historical events of the 60s play out in the background. I almost with there were some way I could justify giving extra credit to students for watching this, as they would get a pretty good idea of one angle on the 60s.

The third is Breaking Bad. It's another one that I didn't watch at first, but I caught up very quickly. Ever season has gotten better and better than the last. Instead of subtle good guys and bad guys, you have one good guy. And over the course of the series, he becomes a bad guy. You watch that transformation happen. It's a much more graceful, natural swing than Anakin had in the Star Wars prequels. Bryan Cranston is absolutely brilliant. He not has earned each Emmy he has won. It's the best performance TV has ever seen.

Created by His Excellency Kaboom32 at 6:17 PM