In the Clutches of... San Francisco!

Don't read my blog if you don't like San Francisco.

I spent the day in San Francisco, as I mentioned I would in my last blog. for the most part, it was pretty cool. I really don't get into SF nearly enough, and I wish I could get there more often. However, I never seem to find the more personal, intimate parts of SF. I see some touristy stuff, which is nice. In fact, there's one major tourist thing that I've never done, Alcatraz, and I think about going to do a couple times a month.

I had a few technical difficulties as well. I went with my camera, Blackberry, and mp3 player. I usually enjoy walking around with a soundtrack. But last night I apparently left my mp3 player on all night. I didn't notice until I was in the city. My A battery recharger doesn't seem to work anymore. My battery notification on my camera popped up quickly. The batteries did last, though, and I got some pictures that I've posted below. My Blackberry gives me regular problems. This time it locked up for about 15 minutes - and drained the battery.

But living this close to the city, I should know it better than I do. I was very tentative everywhere I went. I wasn't sure where to eat or which way to go. I remember some of the only times I've been comfortable and really enjoyed SF were when Lance E. Kisses was living in SF. I was hoping my Blackberry would help a bit, but it died. I need someone who knows SF to be my tour guide in my own backyard.

Here's some pics, then a pretty awesome video. I hope you enjoy Biker Rapper Guy - you'll wish you had been there. 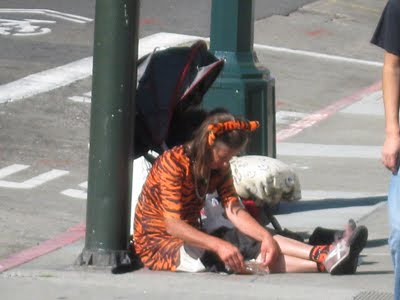 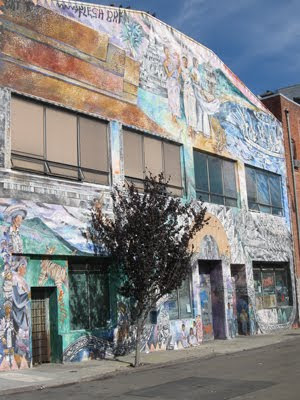 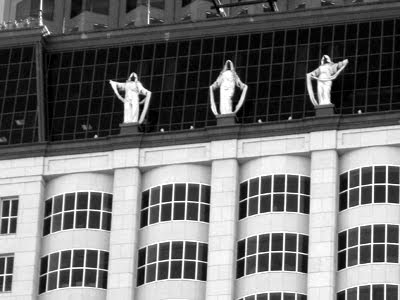 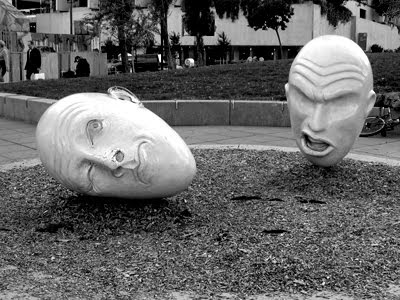 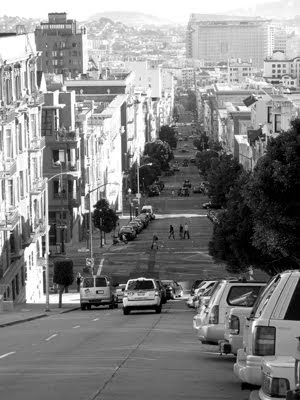 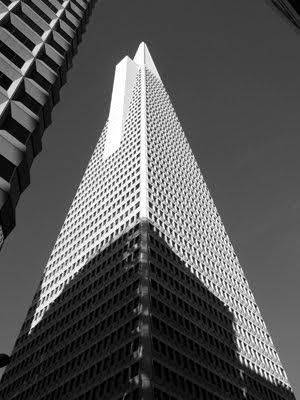 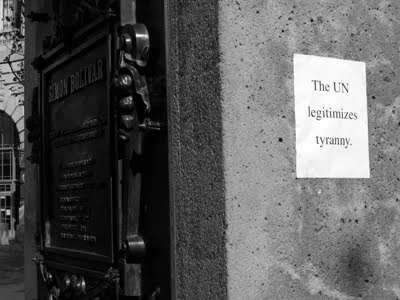 Created by His Excellency Kaboom32 at 8:15 PM

Some of the best times I had in SF were when Lance lived there, too. Maybe he should move back! (Just kidding) One of my best memories was when I met the two of you for the first time. That was awesome. I'm glad you had a good day!