After my day and a half in Tallinn, I took a boat ride, about an hour long, north to Helsinki, Finland.

As it turns out, I didn't do enough research when planning. I was there on a holiday in which most of the tourist attractions, restaurants, and stores were closed. I was there just for one evening and then half of the next day. I didn't connect well with Helsinki simply because I didn't get to do enough.

I dig the variety of architecture, though I probably had to since I saw most things only from the outside. My favorite might be the train station, simply for the figures on the outside. That's in the first two pictures I have here. Also pretty cool is the Temppeliaukio Kirkko, or Church in the Rock. I have two videos of that, one inside and one outside. Take a look at the roof made of copper wire at the end of the first video. Pardon my camera work. It's pretty much what the name implies. It was built into the rocks.

Also pictured is the Sibelius monument. That's the thing that looks like wind chimes and the metal face that looks like Jean Sibelius, for all you fans of Finnish compositions. The other three videos are 360 shots of a few places. If you want to know what any of the videos or photos are, just ask.

One fun thing that you too can experience, should you go to Helsinki, is the awesome seagull experience. they sell soft serve ice cream in a few places along the harbor. They have signs telling you to watch out for the gulls while eating your ice cream. I figured this meant that they will go nuts if you drop it or will go for it if you hold it out for them. Nope. They'll swoop on down and grab it mid lick. You don't want anything grabbed from you mid lick. 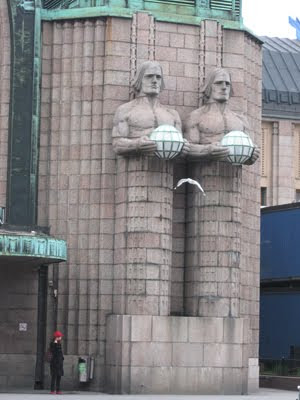 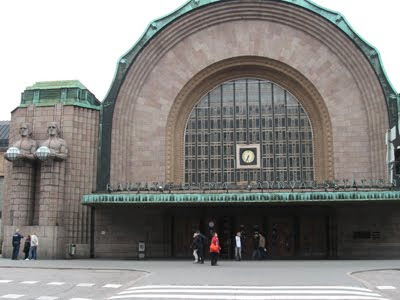 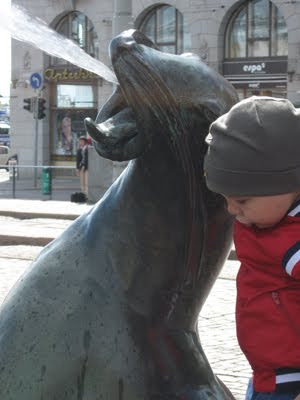 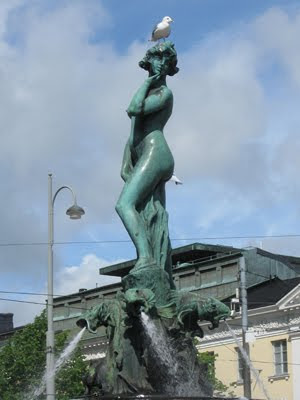 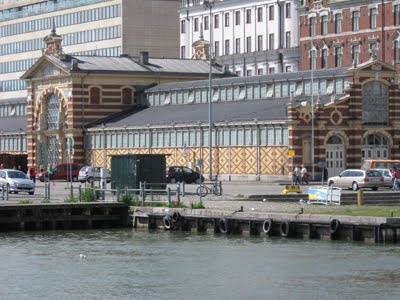 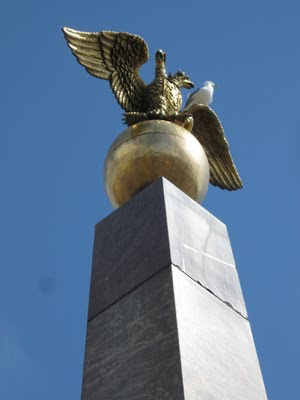 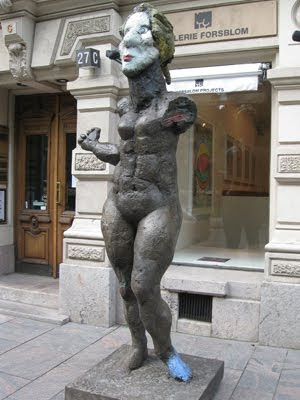 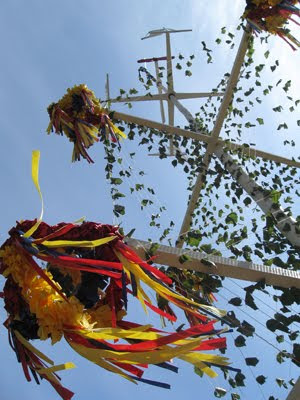 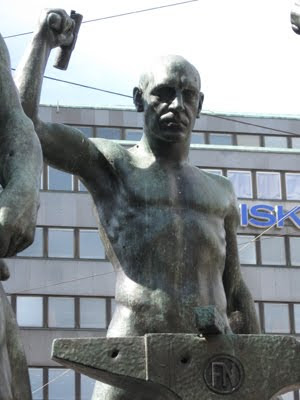 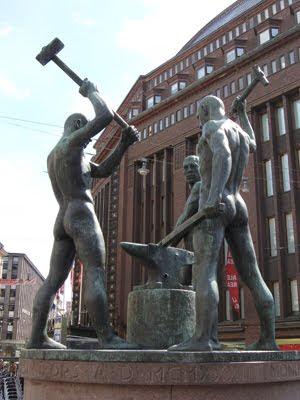 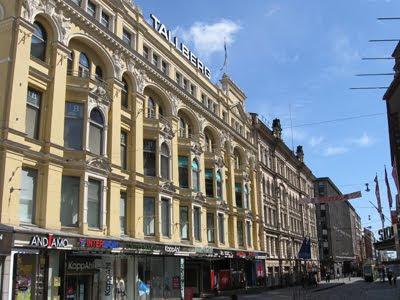 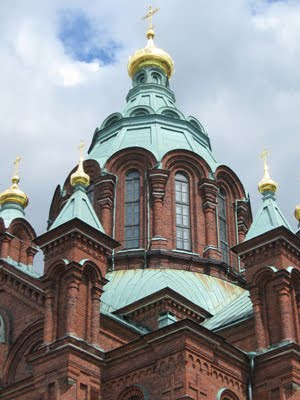 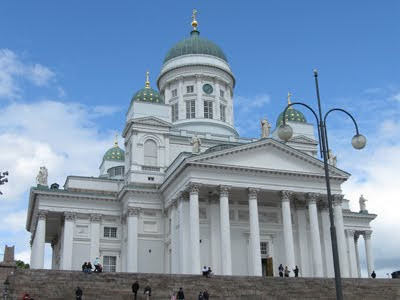 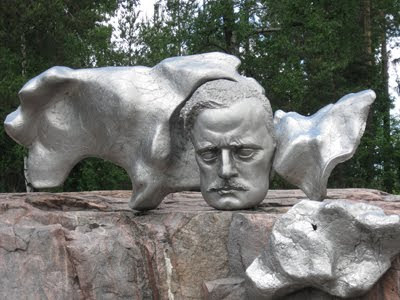 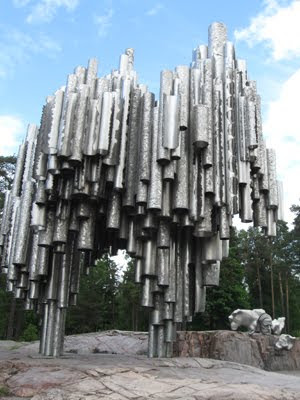 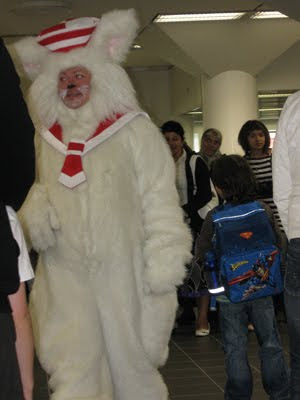 Created by His Excellency Kaboom32 at 7:37 PM

I hear that Finland is good for pony trekking or camping - or just watching TV.

Liked the post....Sharing something similar...
Finland - The Land of the Midnight Sun