To Squash a Dumb Reply!

Don't read my blog if you failed eighth grade history.

Yesterday I discussed health care, and I received one reply from someone who challenged what I had to say. They threw out this argument: If health care were meant to be one of our rights, the founding fathers would have added it to the Bill of Rights. 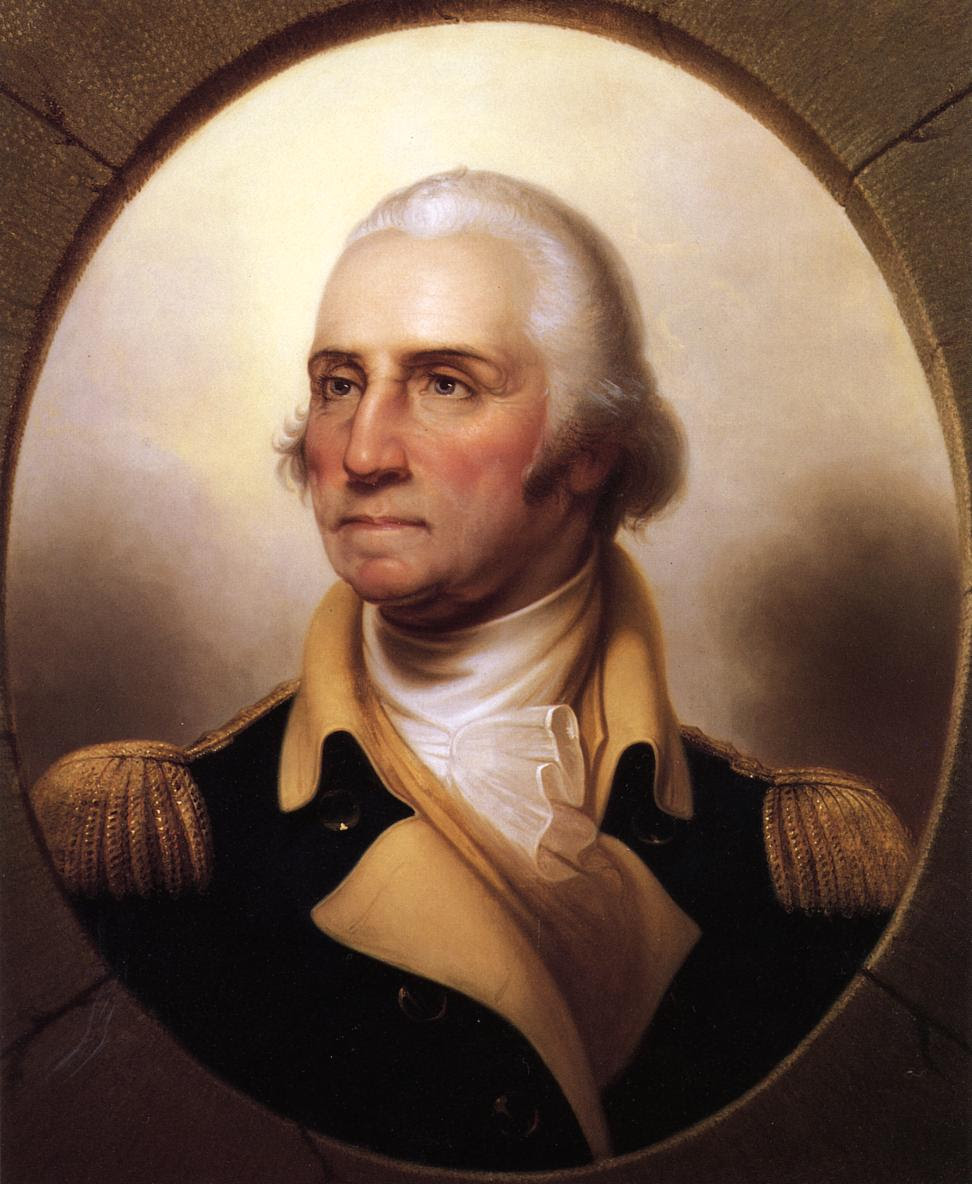 First of all, allow me to discuss the concept of health care in the late 1700s. It involved bleeding. Many historians believed that George Washington died because his doctors went with drawing too much blood instead of allowing his system to heal itself. The concept of surgery was different. You had surgery if you were definitely going to die without it. With surgery, you were only probably going to die. Many things that we would consider bad today, such as mercury, were common medicines a the time. Prior to the medical revolution of the early 1900s, health care was a whole lot of guessing and short term death delay. Today, we're much better at death delay. So yeah, the Founding Fathers weren't big on their health care.

But luckily for us, as everyone should have learned in the eighth grade, the Constitution is a living document. This means that it changes over time based on what's going on. You see, the framers of the Constitution were smart enough to create a contingency plan for problems and situations that they could not forsee (that sentence lifted almost directly from my Constitution Test). They created the elastic clause, which means that Congress can pass any law that they see as necessary. Now the definition of necessary is certainly up for debate, and that concept has been hotly debated over the past 200+ years. With people dying and suffering due to health care issues that Congress CAN address, it seems like it might be necessary.

But beyond that is an understanding of the Bill of Rights that some don't have (once again, because they don't remember their 8th grade history or have a little common sense). At the Constitution Convention, they didn't add a Bill of Rights. That's why they are the first ten Amendments. Duh? In fact, they chose NOT to add such a thing. It was only after the Constitution was introduced to the public that others insisted on a Bill of Rights. The idea of adding it was a concession to the Anti-Federalists in exchange for their support.

But the Bill of Rights DOES possibly offer the right to heath care. The ninth Amendment states that just because the Constitution doesn't name a specific right doesn't mean you don't have it. Once again, they weren't sure that they added everything that was needed, and this was another way to allow for events to happen in the future without being blocked by the Constitution. That's the Amendment that gives you the right to write, to learn, to think, to fart, to marry, to travel, and to paint with mayonnaise. I have a feeling that if the framers of the Constitution (or farmers, as too many students write every year) knew that we had a way to cut open people, give medicine, or advise people so that they could live longer and in more comfort, they might have been in support of that. Certainly Washington, if we could tell him that instead of sucking five pints of blood out of him, we'll let him live a few more years.
Created by His Excellency Kaboom32 at 9:54 PM