Rocked By... The Silence!

Don't read my blog if you live in North Dakota.

As many other people did before me, I started bringing an MP3 player into my car a few years back. I started listening to a few podcasts. When I took my roadtrip last summer, it was no exception.

That was certainly the longest I had gone without music in my car probably ever. Even when my tape deck in my first car was dead, I brought in a portable music player of some kind or another. So going two hours without music or talking was fairly significant. Not only was it a refreshing part of the drive, allowing me to think about other crap, but it cleansed me of my personal stigma against silent driving.

Since then I drive even more often now with the MP3 player hooked up. But something it doesn't do that the radio, tape decks, or CD players do is start itself when the car starts. So every once in a while it will be a few minutes into the drive until I notice that I haven't even started the MP3 player.

So what does it mean? I don't know. For some reason, it feels like a refreshing change. It feels a bit more grown up in some strange way. What makes it strange to me is that I don't find myself to be a better driver because of it. Actually, I think having something in the background helps a bit, though obviously I don't think it's enough to really matter. It's just a small sign of my personal evolution. 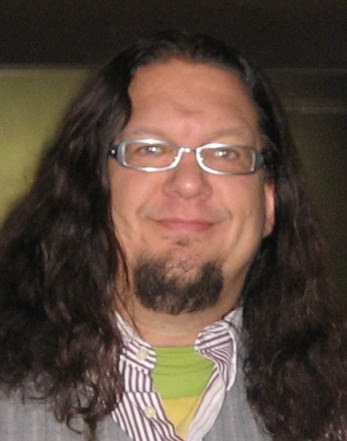 Now that I've introduced you to silence, I'm going to urge you to help me end it. I'm looking for some new podcasts. I used to listed to Penn Radio regularly while it existed. I really miss it, as I find Penn Jillette someone who I can agree with on many things, but he also doesn't anger me on issues that I disagree with him. And even though many find his voice annoying, I find it awkwardly soothing.

The next one I listed to now is the Adam Carolla Podcast. I used to podcast his old radio show. Since that went off the air, he started his podcast. The format suits his rants. And, once again, while some find his nasally drone to be annoying, I find it awkwardly soothing. 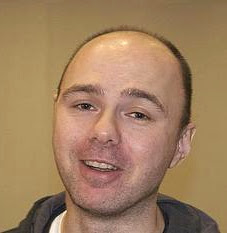 The third podcast I've enjoyed is the Ricky Gervais Show. If you don't know who Karl Pilkington is, do yourself a favor and seek this out. The only thing that sucks is that he charges instead of using advertising. you *might* be able to find it using other methods, though I would never condone that. 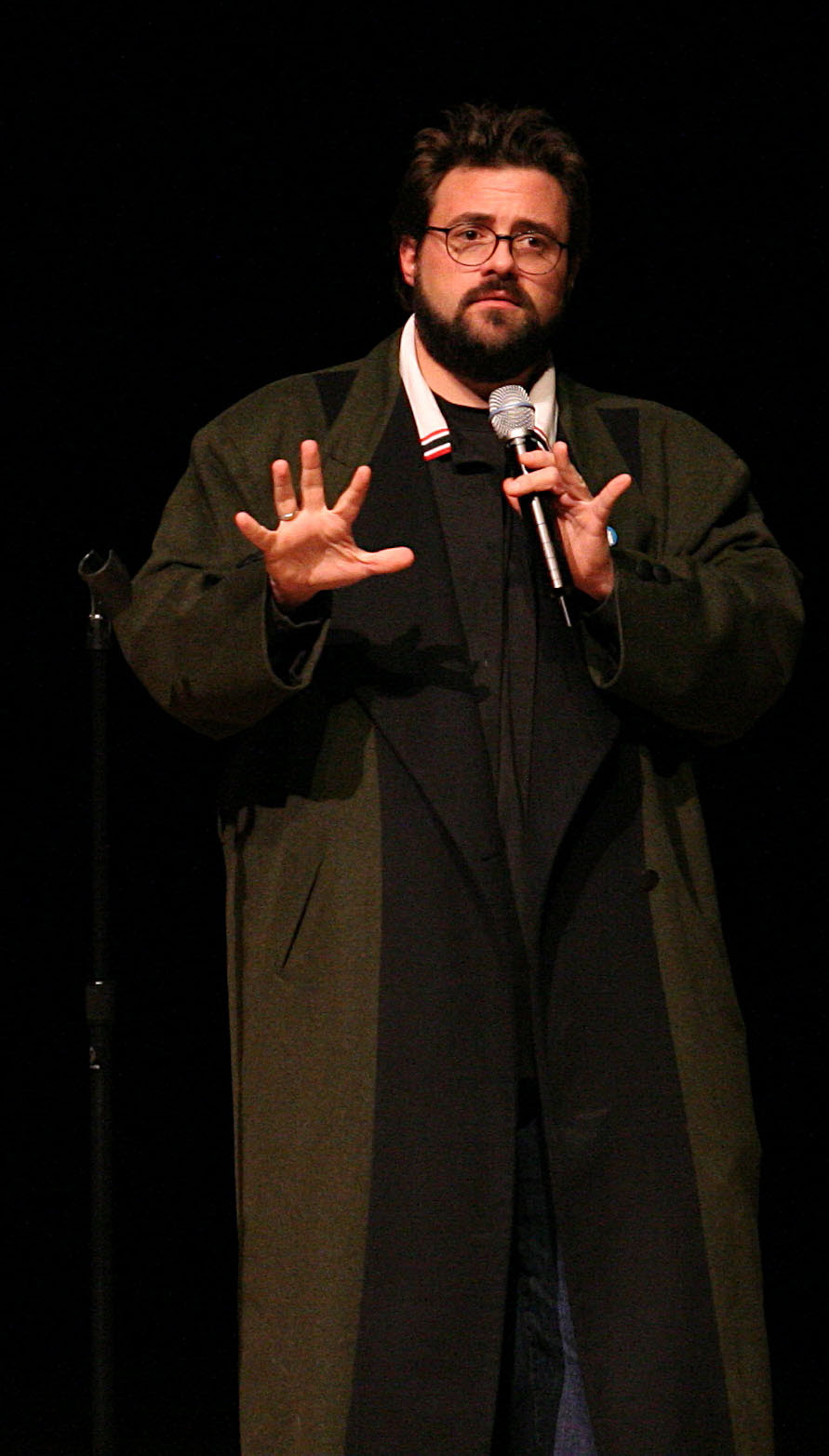 I've downloaded the Smodcasts, which is is Kevin Smith and Scott Moser's podcast. I generally like listening to Kevin Smith, so it seems like I would like it. I tried listening to the first episode a little while back and had some trouble getting into it. Has anyone out there tried it out, and if so does it get better after the first?

If you want to start with one, I recommend Adam Carolla first, mostly because he's really trying a "grassroots" approach to it. He's trying a podcast that is exactly what he wants to do instead of what corporate folk think that you need to hear. He does pull some interesting stories out of some people, including George Takai's childhood in a Japanese Internment camp. Give it a shot and let me know what you think. Let Adam know that I sent you.

Created by His Excellency Kaboom32 at 9:10 PM

Bill Simmons' podcast on ESPN.com and iTunes. He's been on Carolla's show before. Good mixture of sports and pop culture. You should ignore the sports, though, because you're not a real sports fan.

I just found out today that the baseball season just ended, so I wouldn't argue that with you, even if you use faulty logic to come to that conclusion.

I recommended This American Life (Ira Glass/NPR) to you years ago for exactly this kind of purpose. From this post, it sounds like it didn’t take, but that may just be because you weren’t listening to podcasts in the car at the time and you forgot about it. If it was because you didn’t like it, then you should instead start listening to a podcast that teaches taste, or catching a clue.

I actually had forgotten about This American Life. At the time I looked into the podcasts after you recommended it, NPR was charging for them. It looks like they only have the most recent episode available for DL right now.

I did catch it live a few times, and it was hit and miss with me based on the topics. Podcasting would certainly make it easier to pick and choose. I probably need to write a podcast about NPR.