Don't read my blog if you haven't driven I-5.

It's Saturday, but I'm up at my normal time as if I'm off to school. I'm about to drive down to southern California, only to drive back again tomorrow. I love nothing more than waking up early. Feels great.

I've written about how I do like taking super long drives, but I-5 isn't one of those long drives that I like. It was F'ed out for me in college. Going back and forth to San Diego, I saw my share of Buttonwillow. 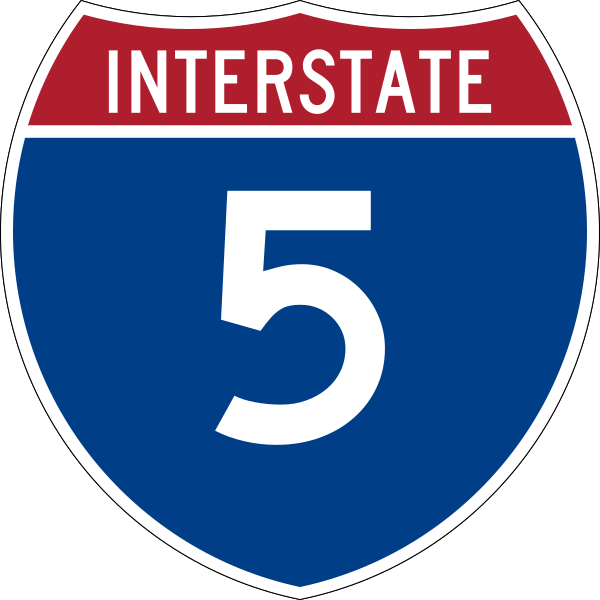 I know pretty well at this point exactly how far each major stop is from home, or heading south, from my Grandma's house or SDSU, depending on the final destination. I can point out the spot just north of Coalinga (and still within smell range) where I was pulled over for doing 83. Lame.

But still, I'm looking forward to the drive. As I've written about before, I like the time inside my own head. The only sounds are the ones that I want to have in my car. I have a feeling that I'll be accompanied by Adam Carolla and his guests' voices for most of the drive, but I'll probably turn it off completely for a little while.

I'm not sure when exactly I'm coming back on Sunday, but I'll get to eat meat on the drive home. And honestly? It isn't that big of a deal. A month ago, I thought that I would be dying for meat a the end of the month. But the only cravings I've had have been really specific. For example, I saw a commercial for the Buffalo Chicken Sandwich at Subway, and I wanted that. But I haven't had a craving for just meat. (My reason why I think it's been true for me but not others doing Namaste It! is that I haven't been searching for "meat" substitutes. The only time I did was a single veggie patty on a burger. Other than that, I've just been eating foods that aren't meat.)

I had desired the convenience of meat, however. This is going to be one of those times, driving up I-5, where I'm going to want something fast and easy. A quick burger is more than appropriate here.

Tomorrow begins Haiku-a-day Month. I'm sure I'll be home in plenty of time to Haiku it. but I might have an I-5 themed haiku from somewhere on the road. How many syllables in Buttonwillow?
Created by His Excellency Kaboom32 at 11:27 PM

Holy cow...why such a long drive for only one day?

It's my grandma's 90th birthday. I can't miss work Friday or Monday, so these are my options - go or don't go.

Wait a minute...you say in your blog that it is Saturday, but it looks like you posted this at 11:27pm on Friday night. Does that mean that you didn't finish out the Blog-A-Day month with a blog entry on the last day?

The time stamp is the time that the entry is saved. I typed half of it before going to bed. And even if it had been posted early, Blog-a-day month Rule #1 allows for that.