I'm choosing to use, for what I think is the first time ever, Blog-A-Day month rule #7.

These are some photos from my trip to Europe this past summer. I landed in Stockholm and took the overnight cruise to Tallinn. I spent almost the full day, that night, and half of the next day there.

The Estonian people have a past that is shared with much of Eastern Europe, in that the Nazis took over during World War II, only to "liberated" by the Soviets. they spend the next 40 years behind the Iron Curtain. But unique to the Estonians is that before the Nazis, they were under the control of - The Soviet Union. And before that they had only enjoyed about 20 years of independence. 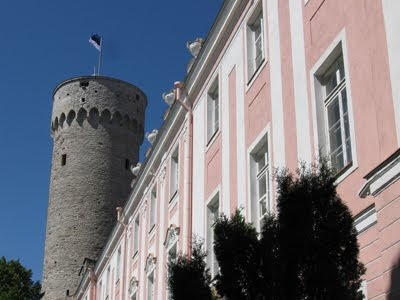 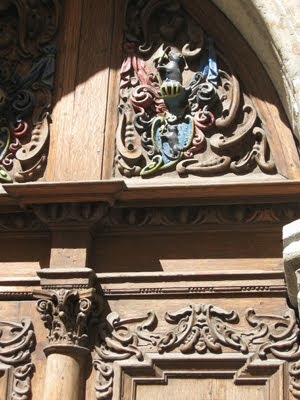 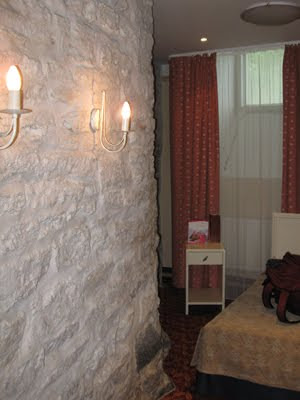 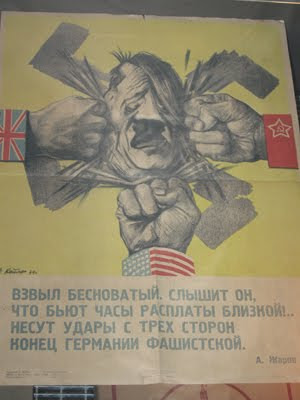 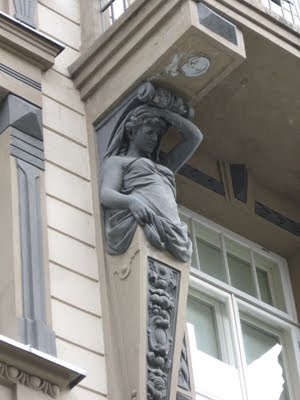 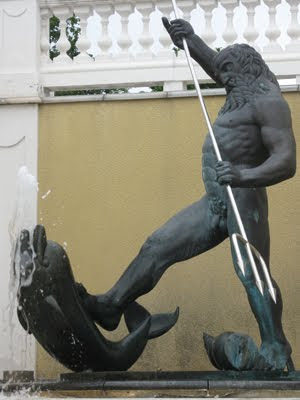 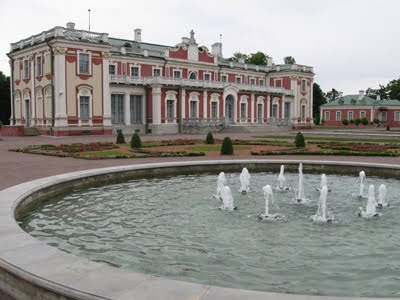 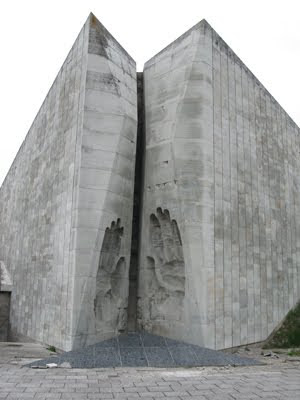 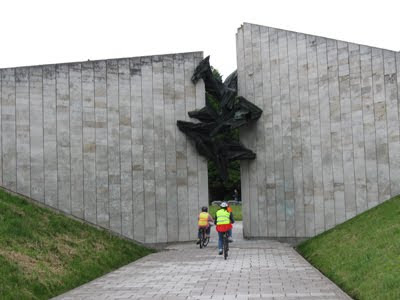 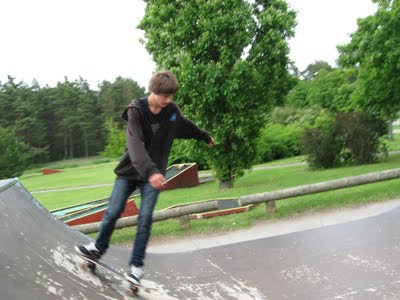 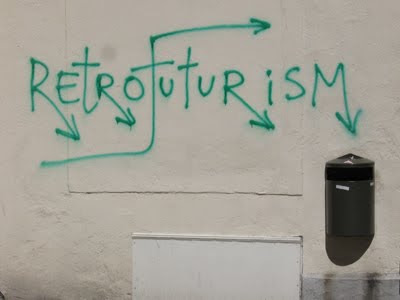 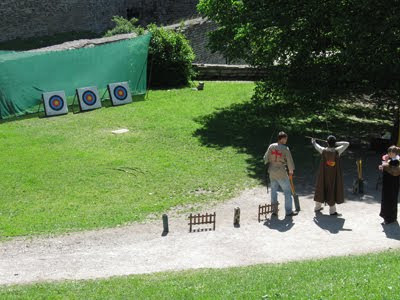 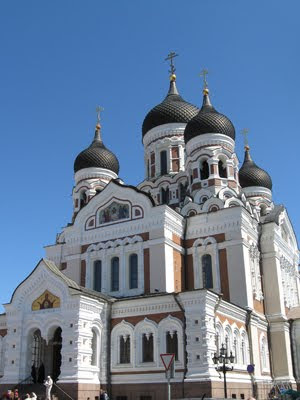 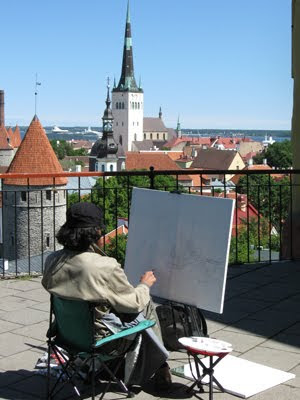 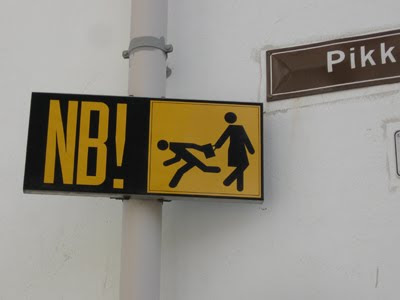 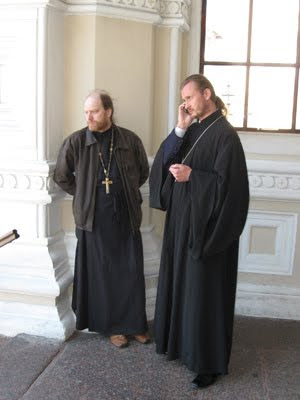 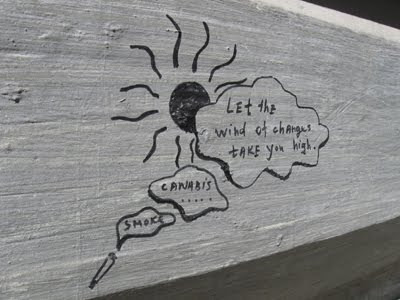 Created by His Excellency Kaboom32 at 8:34 PM