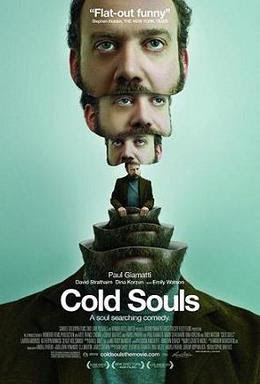 Cold Souls is a film with a promising premise. A company has found a way to extract a person's soul. You can then replace it with another. Paul Giamatti stars as an actor who tries the procedure only to find that he loses his acting touch.

Stop right now and image where this movie is going. The good thing is that you won't guess what's going to happen. The bad thing is that the direction the movie goes isn't particularly interesting.

One missed opportunity is to see Giamatti's acting chops. Paul could have shown us the same character with several different souls. I think Giamatti is the type of actor that wouldn't go overboard. Give Jim Carey that type of challenge and you would see several different characters. But Giamatti, and especially in a movie with this tone, could have given subtle differences to each soul.

But it's unfair to judge a movie on what it isn't. There's another important premise that I didn't go for. The movie takes us to the Russian black market for souls. It's an interesting direction, but as I mentioned before didn't really pan out.

The souls come from Russian artists, writers, and poets. The makers of the movie want us to imagine these sad, heavy souls filled with despair, yet maybe some hope. Then the makers want us to believe that sadness is beautiful. 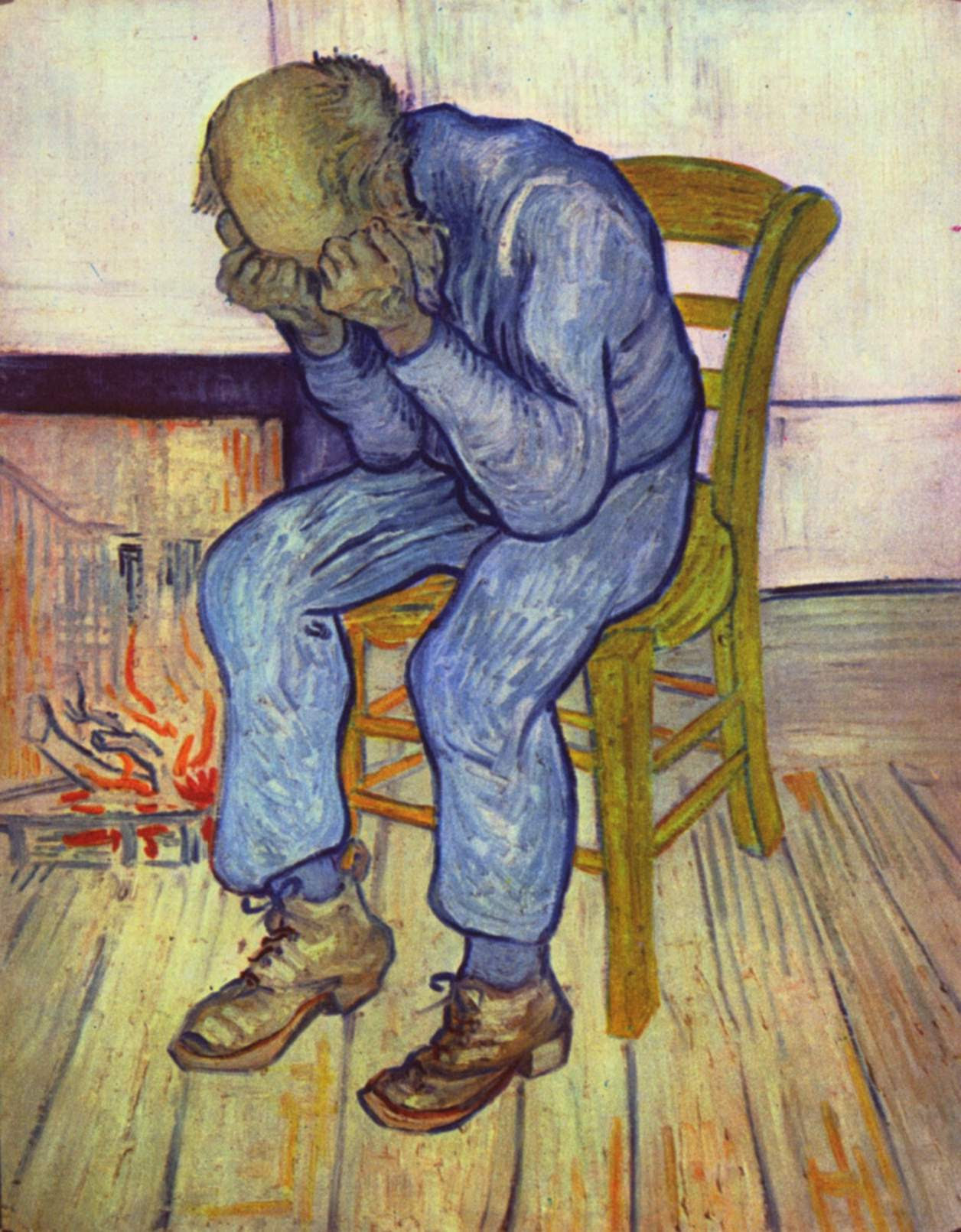 But sadness itself? Not pretty. Look at the artwork I stuck in here. That's called At Eternity's Gate by Vincent van Gogh. It's beautiful. You feel the sadness. Go ahead and click on it and look at the larger version. Look at every brush stroke. Check out how he drew the fire. So simple, yet perfect. Amazing.

But you don't want to be that guy or be with him. For that matter, while I love looking at Van Gogh's art, I wouldn't have particularly wanted to hang out with him in Arles.

I guess the title Cold Souls should have indicated that to me. If you disagree, you might like it more than I did. But I can't really recommend this unless you're a huge Giamatti fan. Otherwise, skip it.
Created by His Excellency Kaboom32 at 8:23 PM

I like juxtaposition. Thus, I like the critic blurb at the top of the poster next to your review.

I only heard of this movie when Giamatti was on "The Daily Show" promoting it. I then immediately forgot about it until just now.